Film workshops for children and youth inspired by the current topic of the exhibition at the TWORZĘ SIĘ gallery – EMOCJE NA MIARĘ! are an interactive adventure with animated film, shadow play and emotions. It is a guaranteed dose of fun through making one’s ideas into animated film and an attempt to merge stop motion animation with shadow play. Post-workshop meeting will be hosted by Karolina Gołębiowska and Paulina Ratajczak. In a purpose arranged mini animation studio we will work with the camera, light and shadow, making a previously prepared paper dolls and props come to life. Th ere will also be a presentation of the first optical toys, which create an illusion of movement. Workshops conducted in accordance with the recommendations of the Ministry of Health. 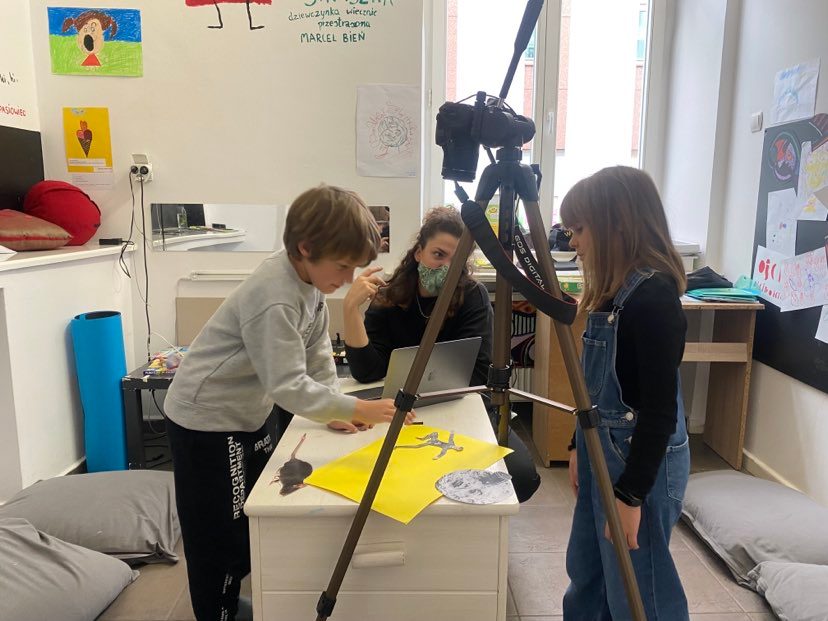 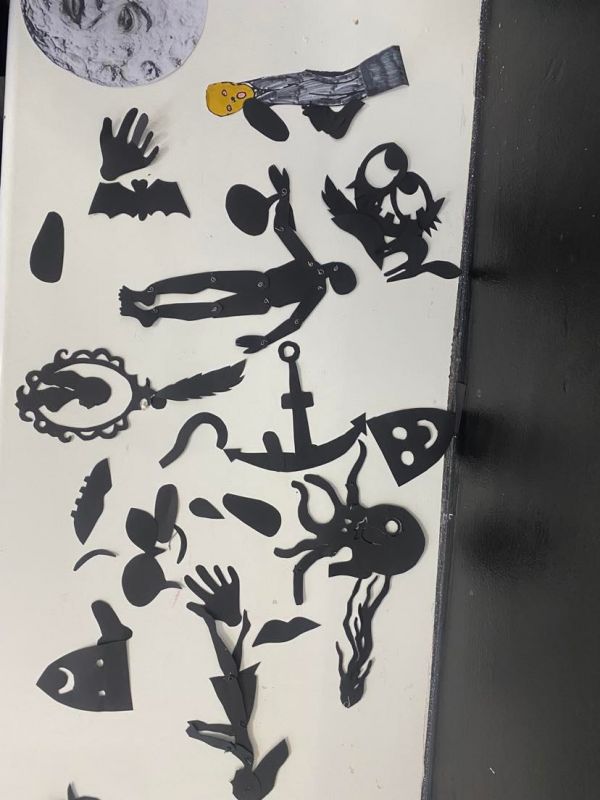 The project is co-financed by the budget of the city of Szczecin and the Marshal of the West Pomeranian Voivodeship.

Co-financed by the Minister of Culture, National Heritage and Sport from the Culture Promotion Fund - a state special purpose fund.