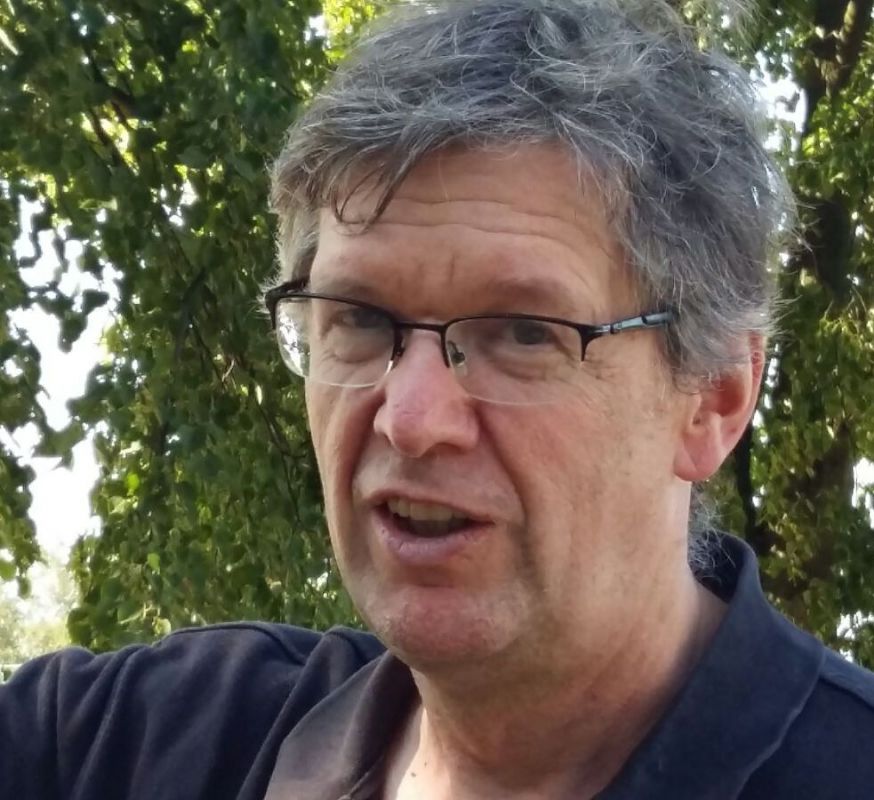 Born in 1957, graduated from Deutsche Film und Fernsehakademie in Berlin. For many years he has worked as author, director, and producer of documentaries, short films, and commercials. He has been a lecturer for script writing and directing in different film schools and media classes. Since 2012 he has been responsible for the BA course in television and film at DEKRA Hochschule für Medien, University of Applied Sciences in Berlin. From October 2020 he is Head of Study Programme for Film and Television at SRH Berlin. 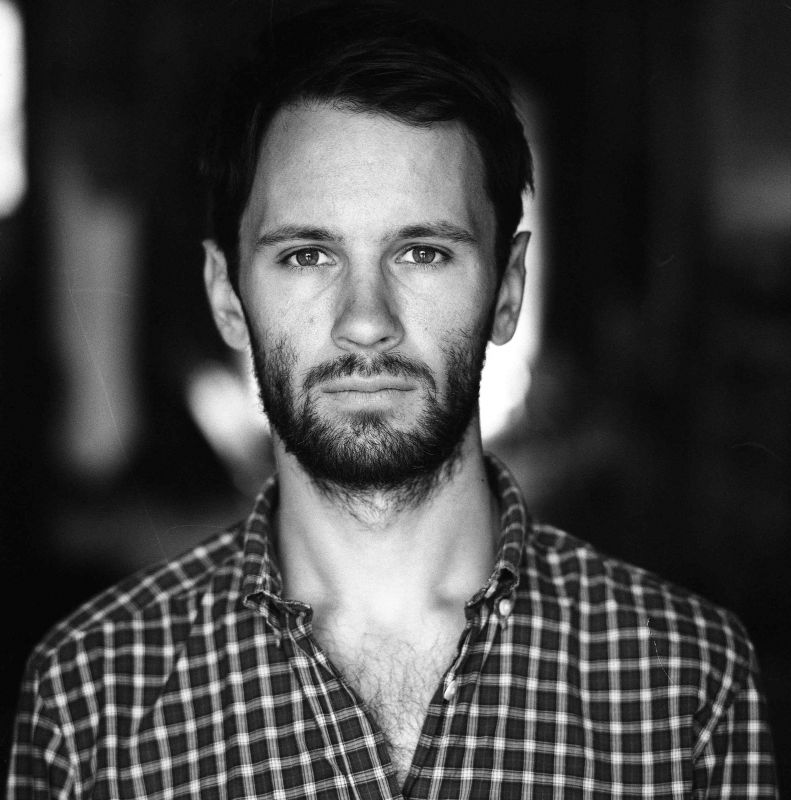 Born 1987 in Tashkent, Uzbekistan, living in Cologne Brim is an artist and filmmaker. In his works he deals with cinematic spaces, urban phenomena and the concept of power. The physical manifestation of power structures and their territorial extension is central to Brim’s video installations, films, and publications. His work has most recently been presented at the Edith-Russ Haus für Medienkunst Oldenburg, Kunst im Tunnel Museum Düsseldorf, and the Hiroshima City Museum of Contemporary Art. His most recent works are: “becoming unreal” (2021), “dark matter” (2020), “objects and artifacts” (2019), “staging ground” (2018), “monoscape” (2017), “serious apparitions” (2017), “concrete dust” (2017) and “nomads” (2015). 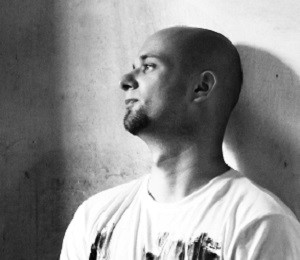 Born in 1984 in Kalisz, director, screenwriter, and camera operator. Graduate of the University of A. Mickiewicz and the K. Kieślowski Film School in Katowice. His film “My Country So Beautiful” found its way to the so-called “Oscar winner” of the American Film Academy entitling to apply for the Oscar. Winner of almost 30 awards and distinctions at national and international film festivals, including the Best Short Film Awards at the “It’s All True” International Documentary Film Festival in Sao Paulo (2020), the Golden Hobby-Horse at the Krakow Film Festival (2019) and Jantar at the Film Debuts Festival in Koszalin (2019). Present in the group of “ten film revelations 2019” according to the portal Culture.pl.