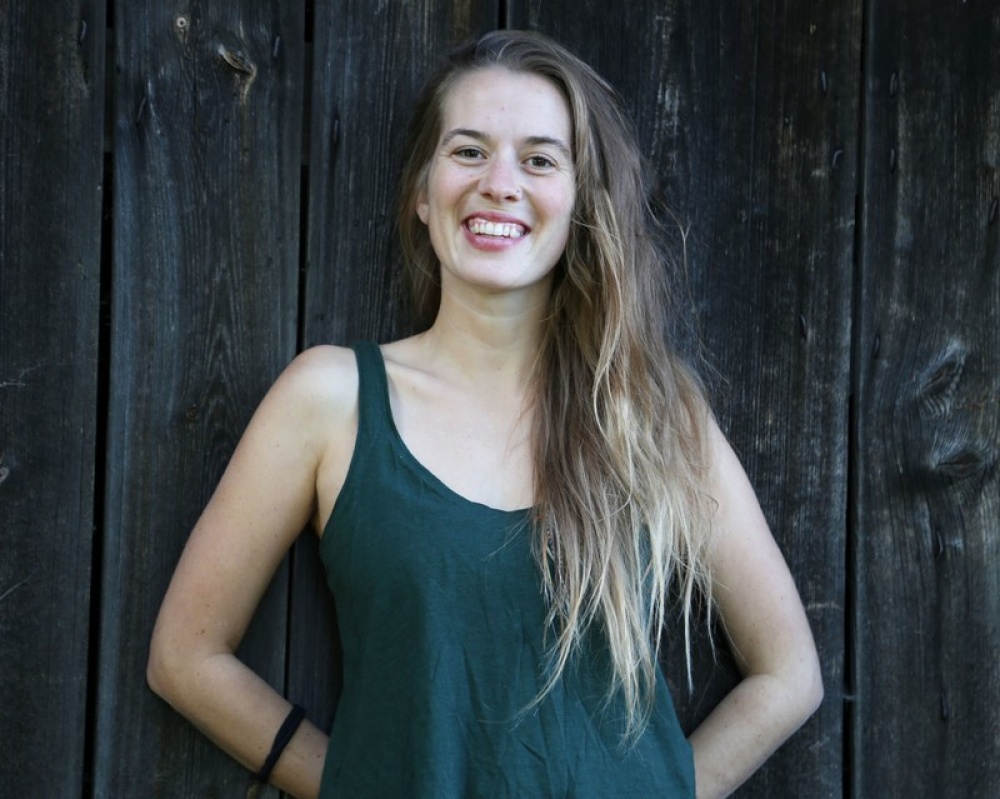 Born in the year 1990 in the Bavarian Forest, Germany. She considers herself as a multi-talented person, with a great love for arts and handcrafts. Since 2016 she studies documentary film at the University of Television and Film in Munich. Verena also works as a freelance filmmaker, theater director and gives film workshops for children and young people.