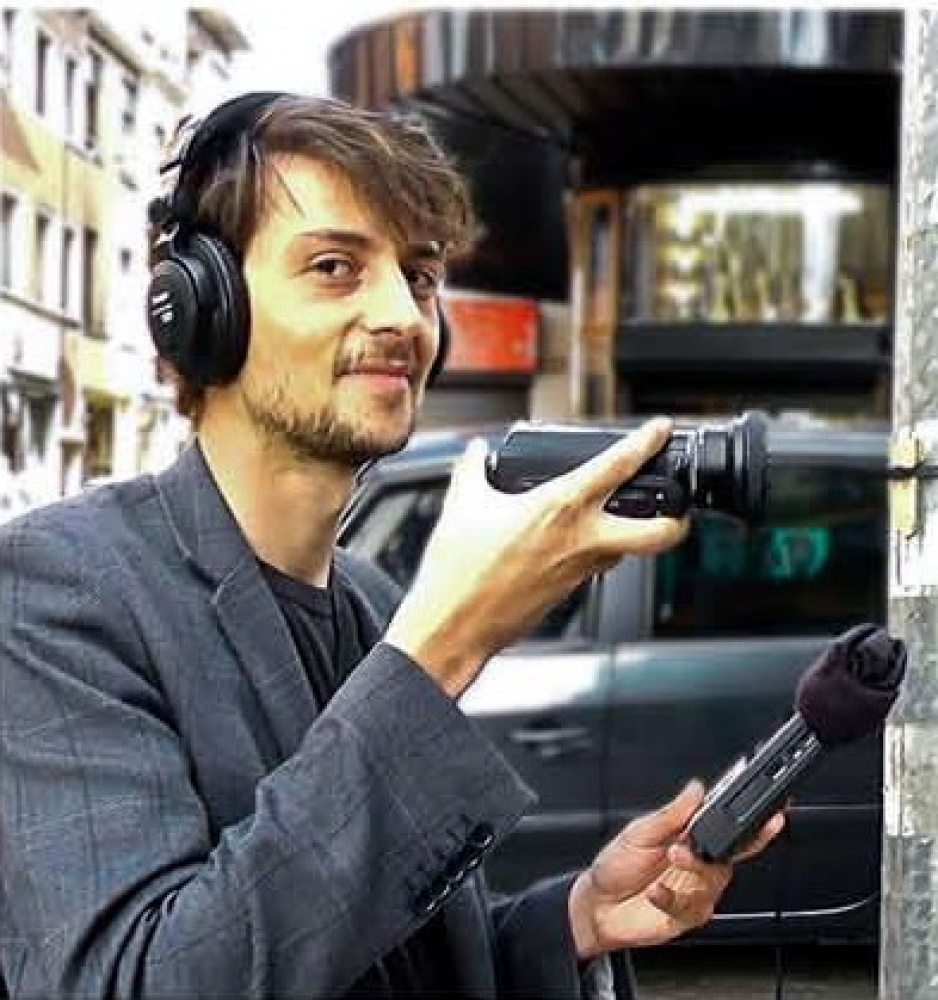 Salomé LALOUX-BARD is a director. He studies the techniques of the entertainment industry and the scenography. After having worked two years on the Théâtre National de Chaillot, he joined the Villa Arson, School of Fine Arts of Nice. He signed there his first movie «L’Âge des cabanes» (" The Age of huts ") which aim was to question the paradoxes of teaching the contemporary art’s history and its transgressions. At the end of this militant documentary he entered in " SIC, Sound Image Culture ", a visual anthropology’s workshop research in Brussels. He met Serge Amisi and together they directed "FUROR" and finally "Demobilization".