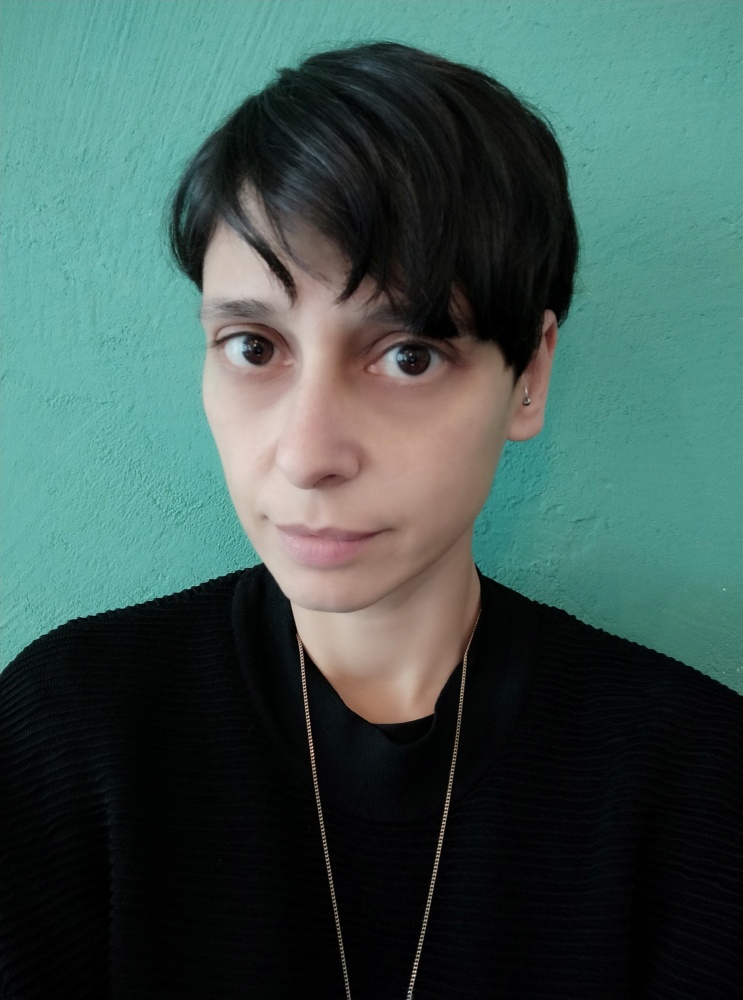 Portuguese filmmaker and video artist based in Berlin. Fascinated by the poetic affinity between moving images and fluxes of thought, Rita’s works often operate within the realm of documentary and speculative fiction, with a focus on meaning, memory and history. Her films have been shown at numerous festivals.