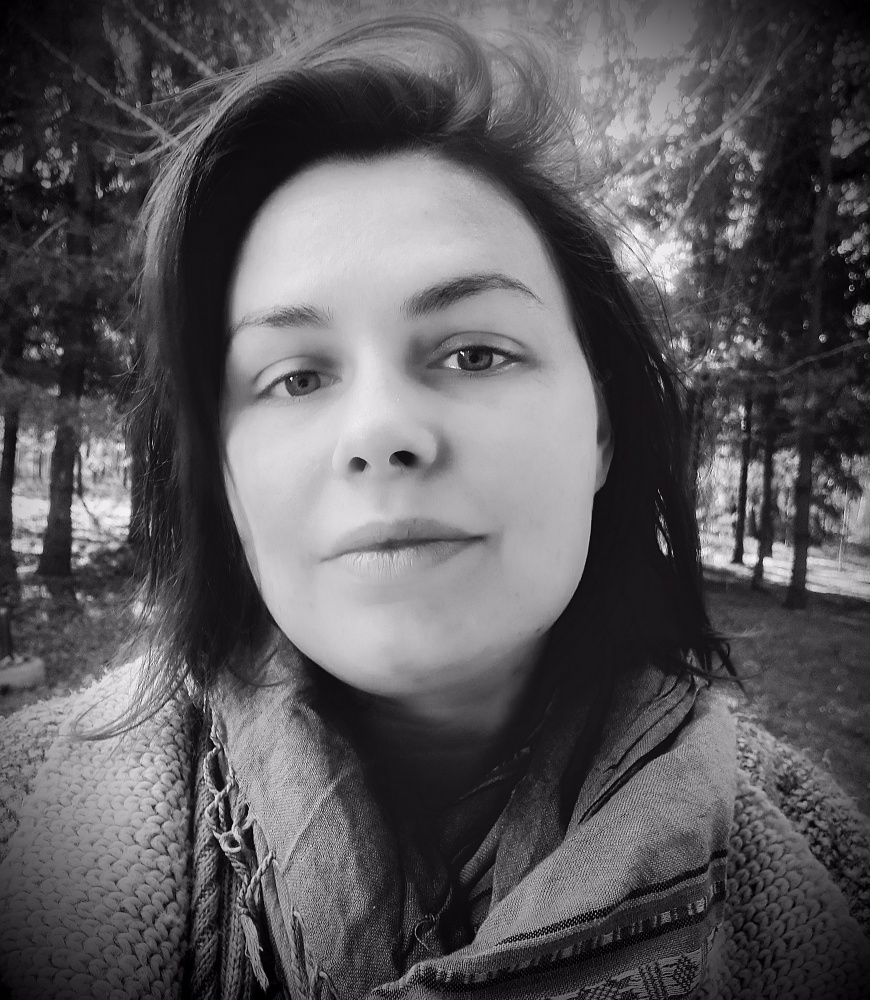 Director and screenwriter Pawlina Carlucci Sforza graduated from the University of the Arts’ London College of Communication and from the Warsaw Academy of Fine Arts. Her background also includes a stint at the Warsaw Film School and another in Italy, at the Accademia Albertina delle Belle Arti in Torino. She made her co-directorial debut with “Not to Judge” (2017), which won the Grand OFF Best Documentary award and was nominated in the Best Polish Film category (2017). In 2018, it was nominated for the Jan Machulski Best Director award.