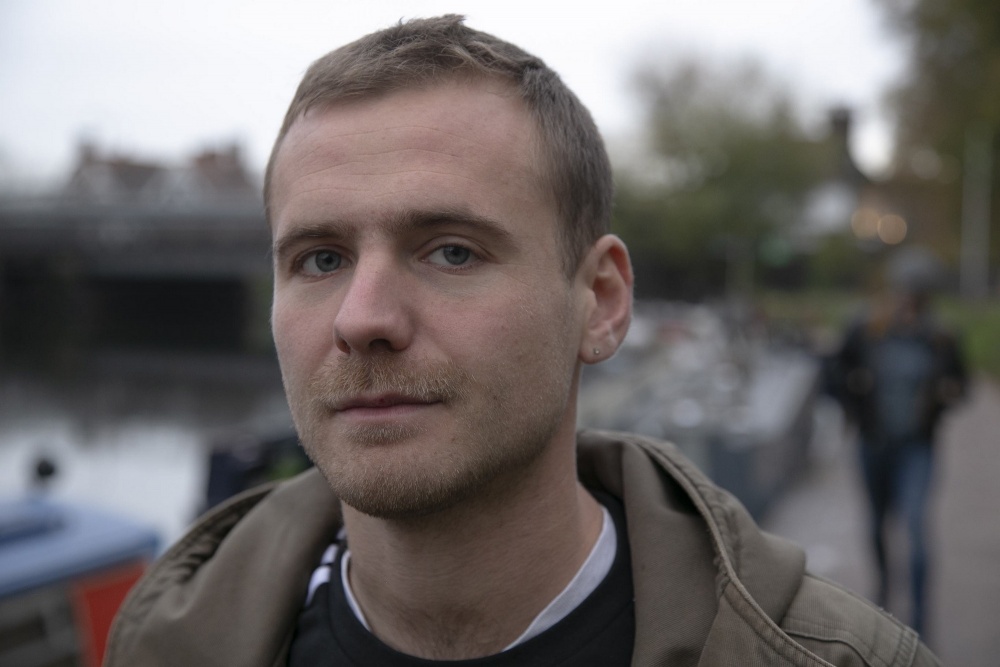 Born in 1989 in Saint-Avold, France. He is a Fine Arts graduate from Beaux-Arts de Nancy, Arts Décoratifs de Paris and Le Fresnoy, studio national des arts contemporains. His work goes through object, sound, video, installation and films. Paul Heintz’s field of action is a bizarre set of cases where what is real is largely imbued with fiction, and where social normativity also makes its weight entirely felt. There is an inherent toxicity to imagination and fiction when they combine their approval of the social norm, as is the case with storytelling for example. From there, Paul Heintz enters the logic of fiction, takes it further and lets through redeeming current.