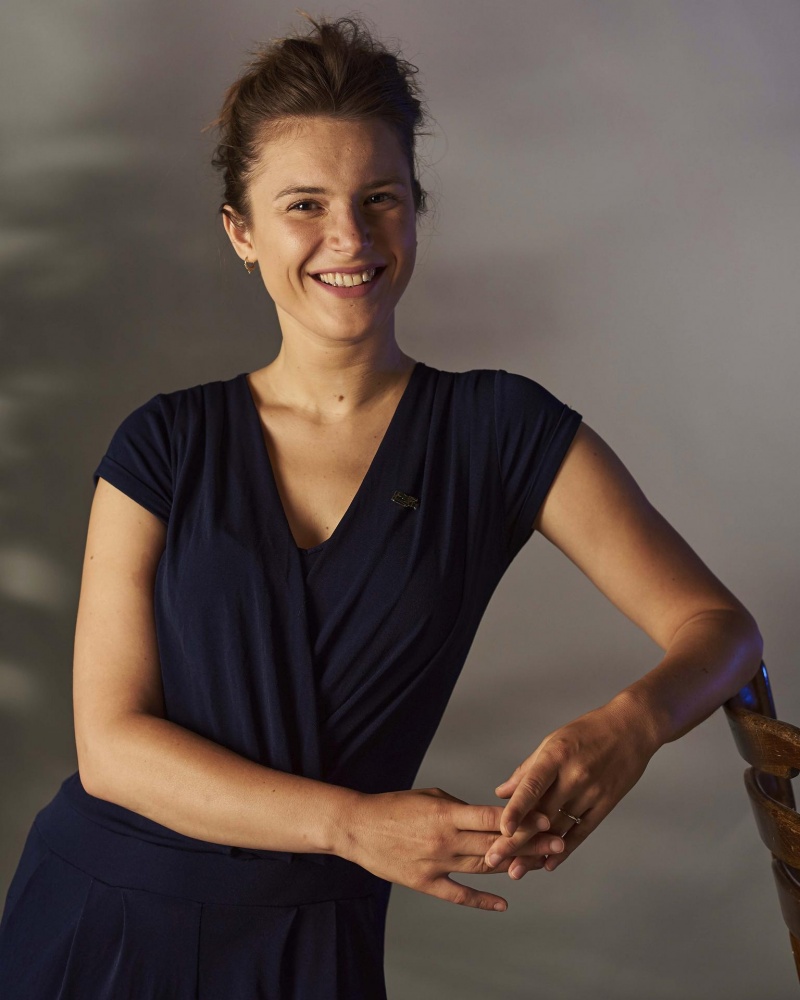 During elementary school, young Milou was a member of the film club at the local community centre. Armed with a handycam and a lot of cheeky interview questions, she made her first videos. Her curious attitude and interest in other countries and cultures led her to study Cultural Anthropology at the University of Amsterdam. During her studies she always stayed engaged with photography, theatre and film. After completing her bachelors, she therefore decided to apply for the Netherlands Film Academy. Milou has specialized in youth documentaries: a children’s perspective makes it possible for her to address difficult subjects in a light and playful way. She likes to use stop-motion animation in her work. Milou currently does an internship at the Dutch youth television programme “Hoofdzaken,” in which children between the ages of 8-13 tell what concerns them during a haircut.