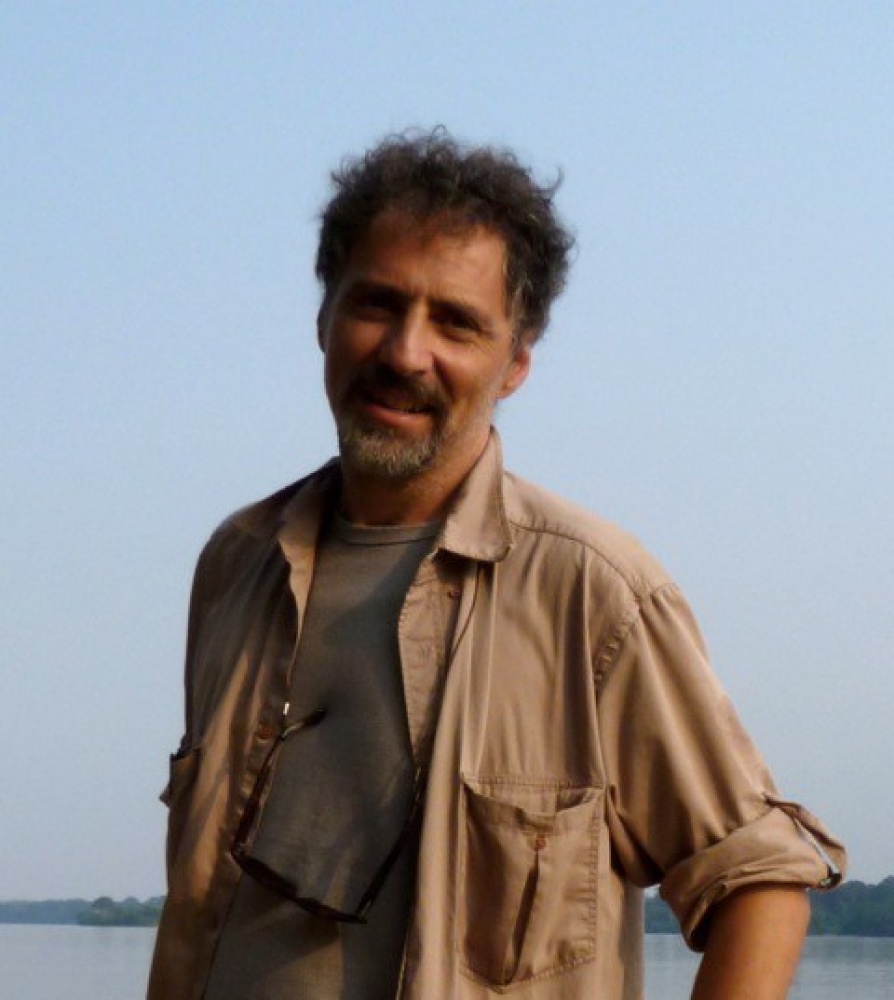 Has written and directed a number of shorts and feature films, both fiction and documentary. Among his works: “An April Afternoon” (Venice Film Festival 1995), “What Love Got To Do With It” (1997) winner of international festivals along the best screenplay at the Solinas Award. Among the many documentaries he filmed on social issues and human.