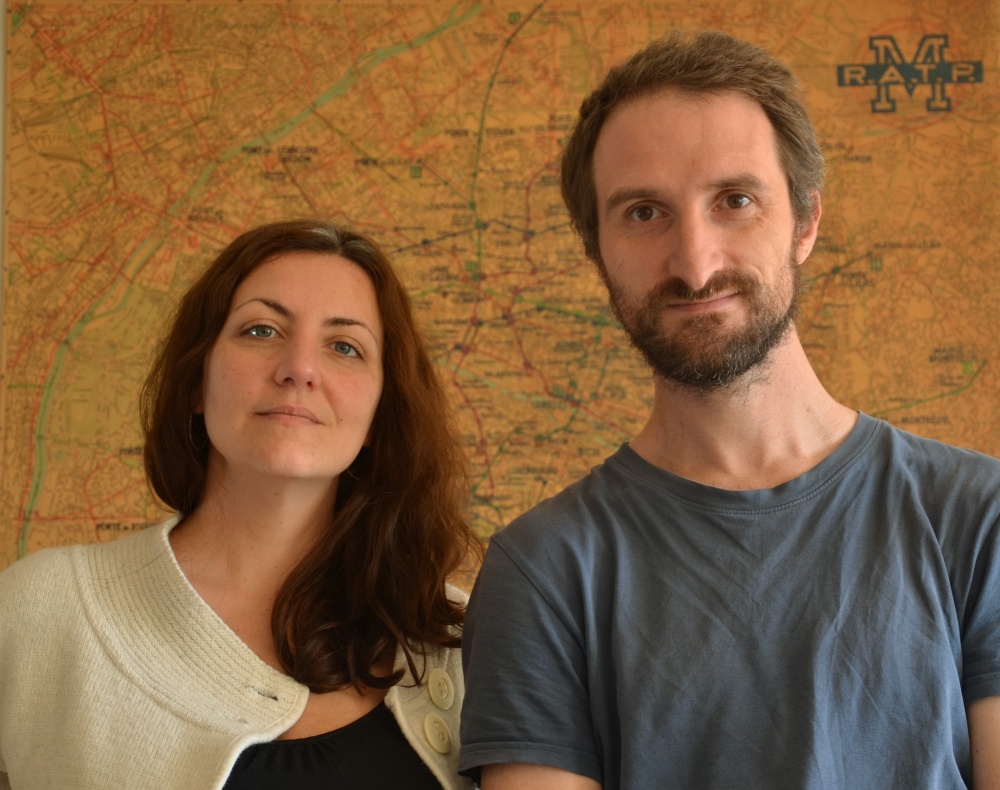 The director’s duo has been writing and directing animated short films for about 15 years. After a first collaboration in 2015 with La Luna Productions for “Once Upon Three Times” one of the 10 films of the Canal+ Animated Collection “Draw Always!,” they make “A Story by Jeannot,” co-produced by Xbo films and broadcast on France 3 channel. They have just finished OLD HAG, whose screenplay was awarded in 2016 at the Annecy Film Market and pre-bought by Canal+.