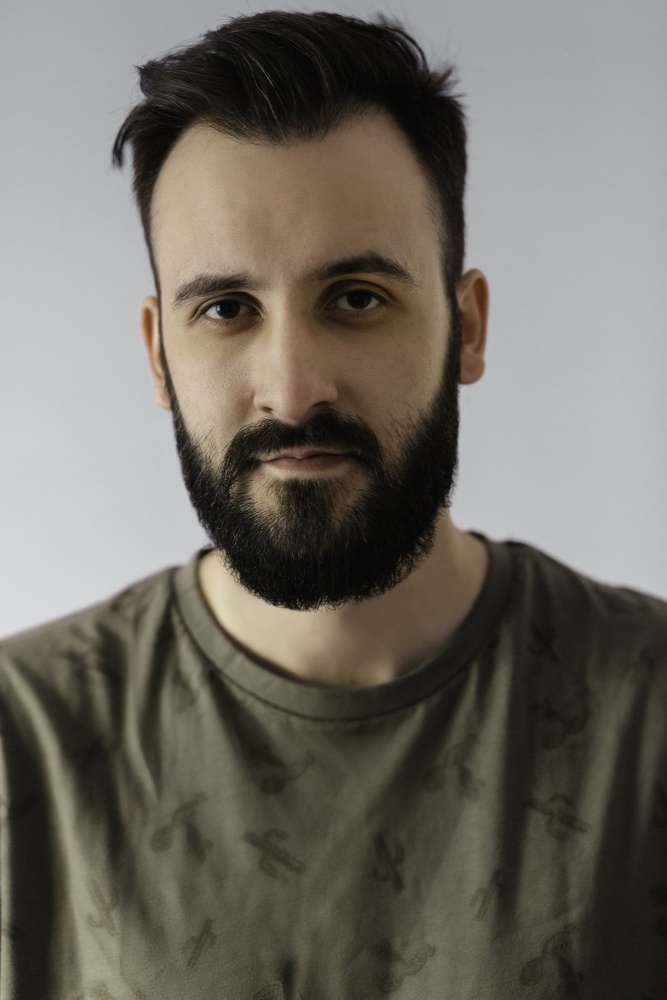 Serbian filmmaker. He graduated from film editing at the Faculty of Dramatic Arts in Belgrade. His student film “The Inheritor” has been screened at 15 festivals and won 4 awards. He worked as an editor, assistant editor, and VFX artist for several feature films and documentaries. Ivan started working in production in 2014 when he founded his own production company Black Rooster Studio. Ivan is a member of DokSerbia – the Association of Documentary Filmmakers of Serbia. “Blue Frontier” is his first short documentary as a director.