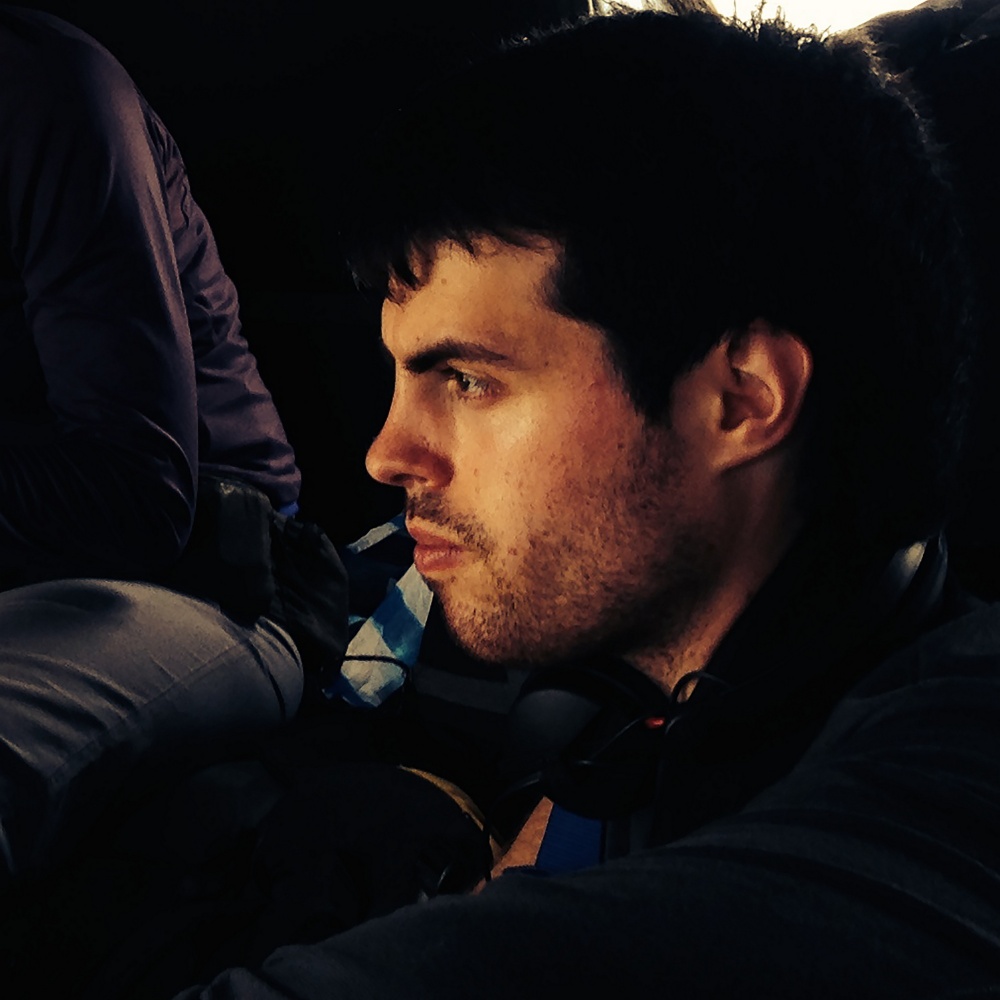 Born 1992, works as a filmmaker, screenwriter and editor. He premiered his first short film entitled “Beneath the Trees” in 2014, and he was the youngest director in the Official Section of the 15th Lanzarote Film Festival. From that time on, he has developed his career as a documentary filmmaker and producing corporate videos, always revolving around telling human stories. “Before I Die” (2020) is his second short film.