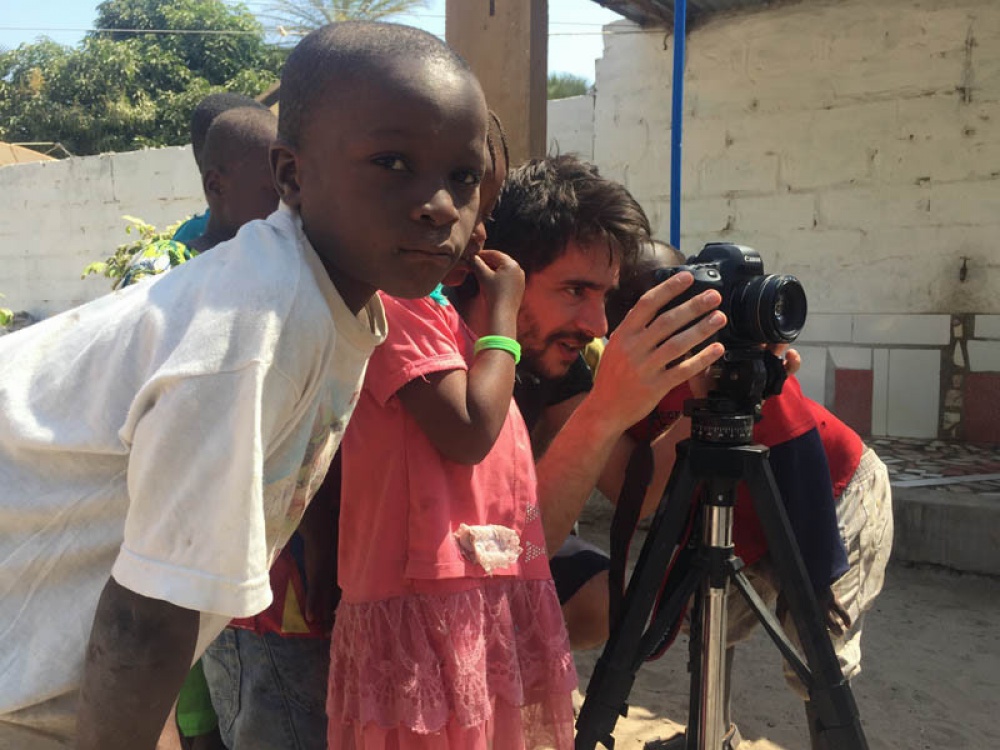 Born and raised in Santiago do Cacém, a small town in the south of Portugal. During highschool he was shown Luchino Visconti's “Death in Venice” and he understood that cinema was a mystical phenomenon he had never witnessed before. As a graphic design student, Almeida was shown Maya Deren's “Meshes of the Afternoon” and decided to start making short films on his own. In 2012 he moved to London to study at the London Film School where he graduated as a director. Nowadays he works majorly in London and Portugal.