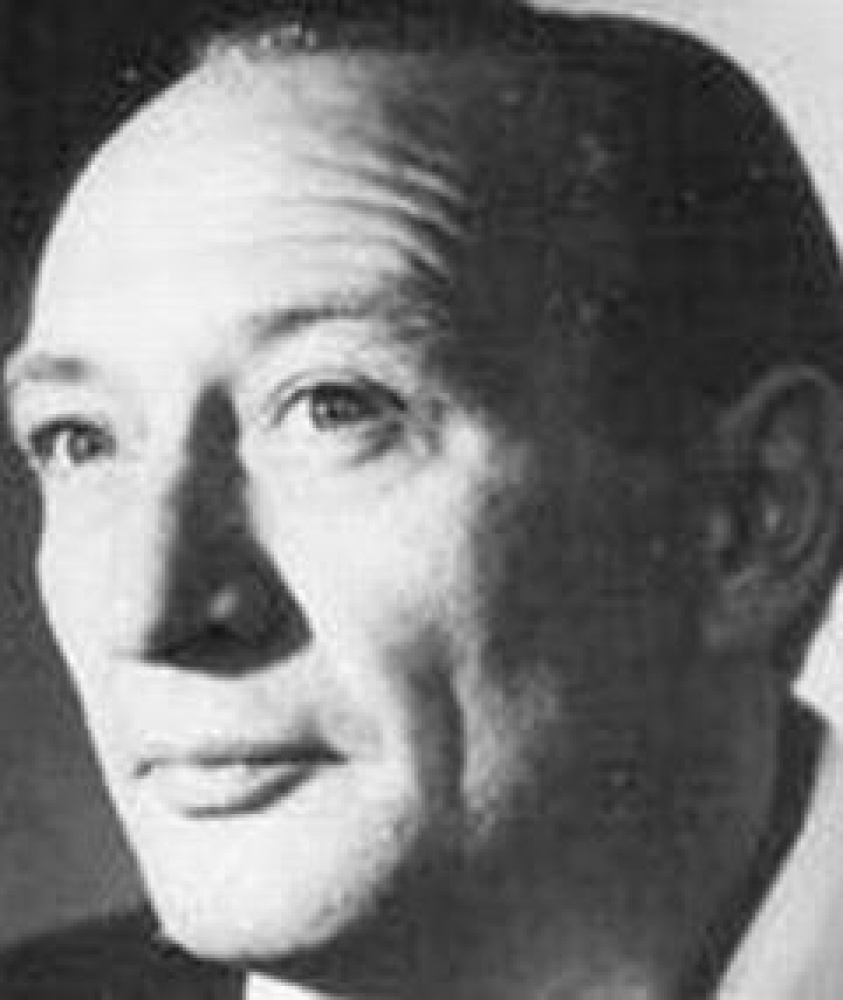 Born in 1920 in Berlin. Died in 1970 in East Berlin. Director and screenwriter. In the 1950s and 1960s he was one of the best directors in the studio DEFA. In 1946 he started working at the DEFA film studio. In the beginning he worked as a short documentary film screenwriter, then started directing weekly reviews and documentaries. Since 1952 does mainly feature films direction. His first adventure film “Alarm in the Circus” was made together with Wolfgang Kohlhaas in 1954. Many of his films were addressed to youth and focused on the problems of growing up. He also directed the animated film “Die Geschichte vom armen Hassan” (1958). As a native-born Berliner he was able to portray his city in film better than anybody. His most significant films include “Berlin, Schoenhauser Corner”  (1957) and “The Gleiwitz Case” (1961), which brought him international renown.
Filmography:
Leichensache Zernik (1972)
Geschichten jener Nacht (1967)
Denk bloß nicht, ich heule (1965)
Berlin um die Ecke (1965)
Sonntagsfahrer (1963)
Der Fall Gleiwitz (1961)
Ein Sommertag macht keine Liebe (1960)
Seltsame Jagd  (1959)
Der Schinderhannes (1958)
Die Geschichte vom armen Hassan (1958)