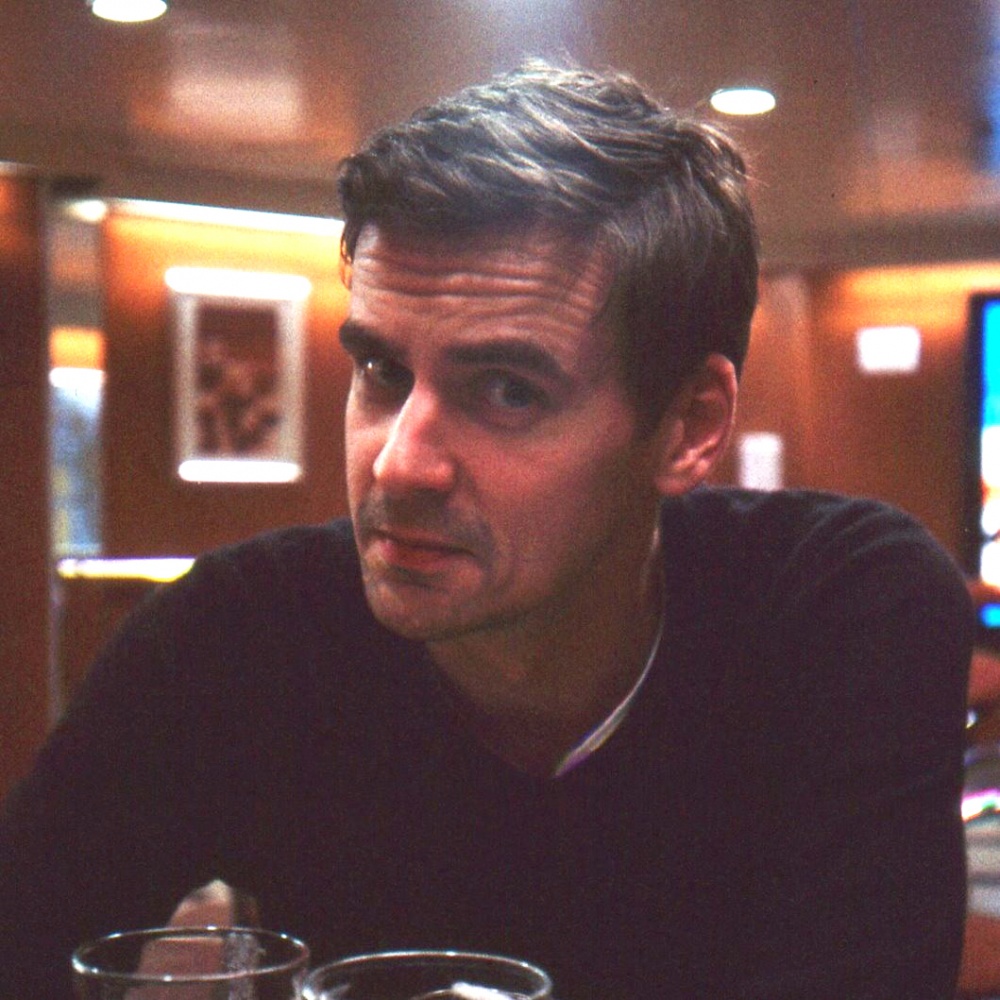 Graduated from Edinburgh College of Art with a 1st Class degree and a specialisation in documentary film, winning both the audience award and an award for distinguished work by the University at his graduation. Now working at the Scottish Documentary Institute and assisting with the programming of feature documentaries for the Edinburgh Int. Film Festival, Duncan continues to make his short personal films which travel round film festivals both at home and internationally. His first short “The Lady with the Lamp“ received over 300,000 views overnight online. After being recently nominated for a BAFTA Scotland New Talent award in 2014 for his graduation film “Radio Silence“,  Duncan's latest film, “Directed by Tweedie“, premiered at Edinburgh International Film Festival in June 2014. The film has since gone on to be shown at festivals such as ZagrebDox, Inverness Film Festival, Flatpack Film Festival and more, as well as winning Best Scottish Short Film at Glasgow Short Film Festival and being shortlisted for a Channel 4 Innovation in Storytelling award.
Filmography
Taking Stock (2017)
Alexithymia (2017)
Isabella (2015)
Directed by Tweedie (2014)
Radio Silence (2013)
Soft Toffee (2012)
The Lady with the Lamp (2011)