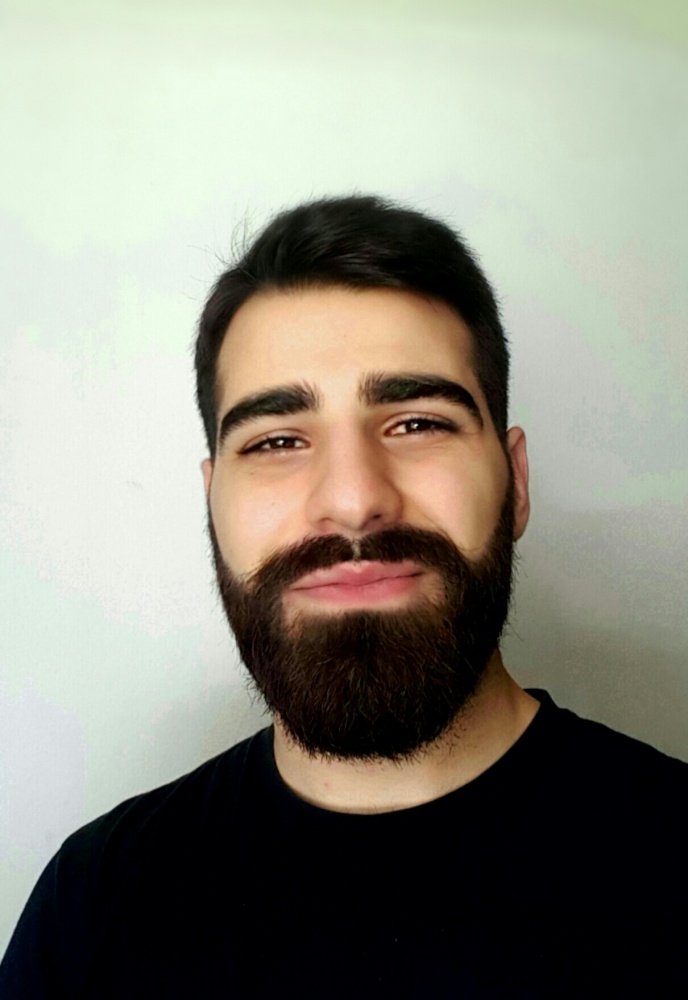 Aram is a traditional artist and an animation filmmaker, who graduated from California Institute of the Arts (CalArts). During his studies he created several short animated films. His thesis film “-WINSTON” (2017), which is dark and psychological in its nature, gained Aram a lot of attention in the animation industry and in the international festivals.