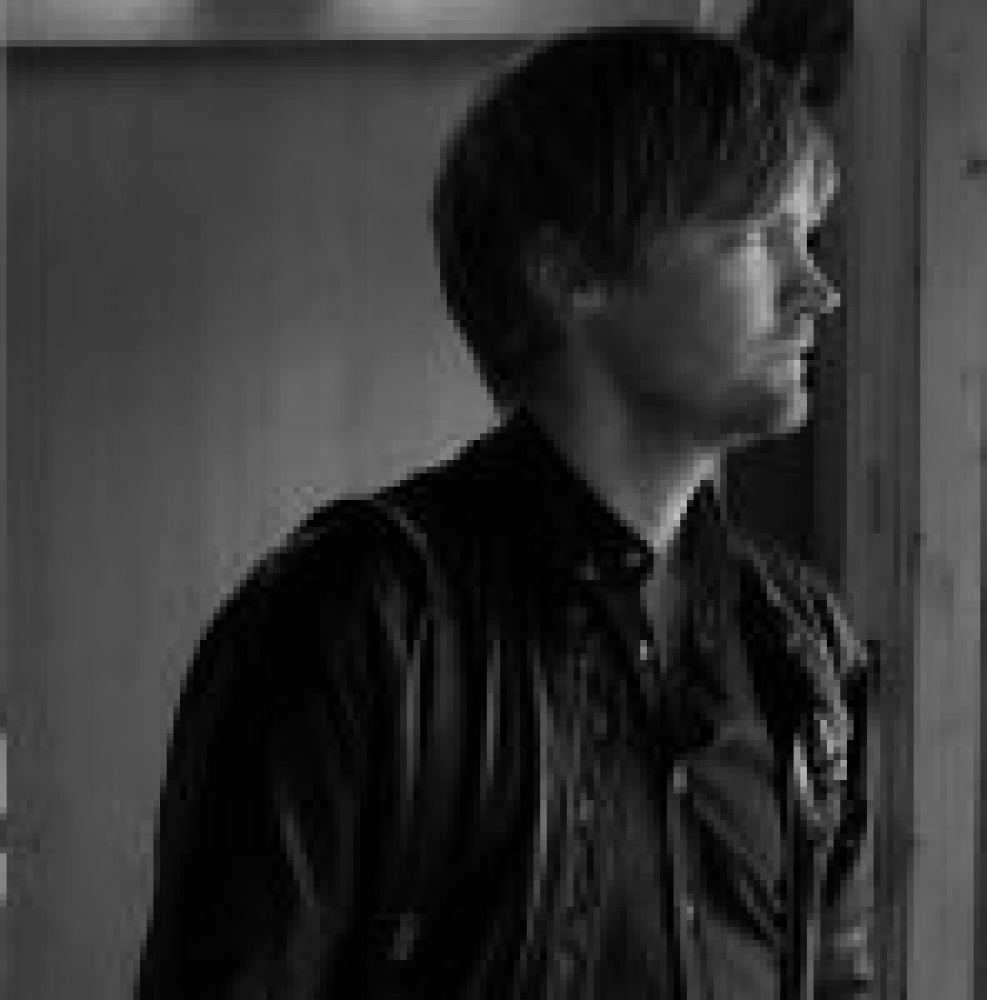 Has a degree from the Norwegian Film School and works as a film director. He has made a feature film, several tv concepts, short films such as “Mr. Death,” “Vi har alle vårt,” “Brick Vision,” and “ISOLA,” as well as over a hundred commercials, several award winning, including gold, silver and bronze at Cannes Lions.