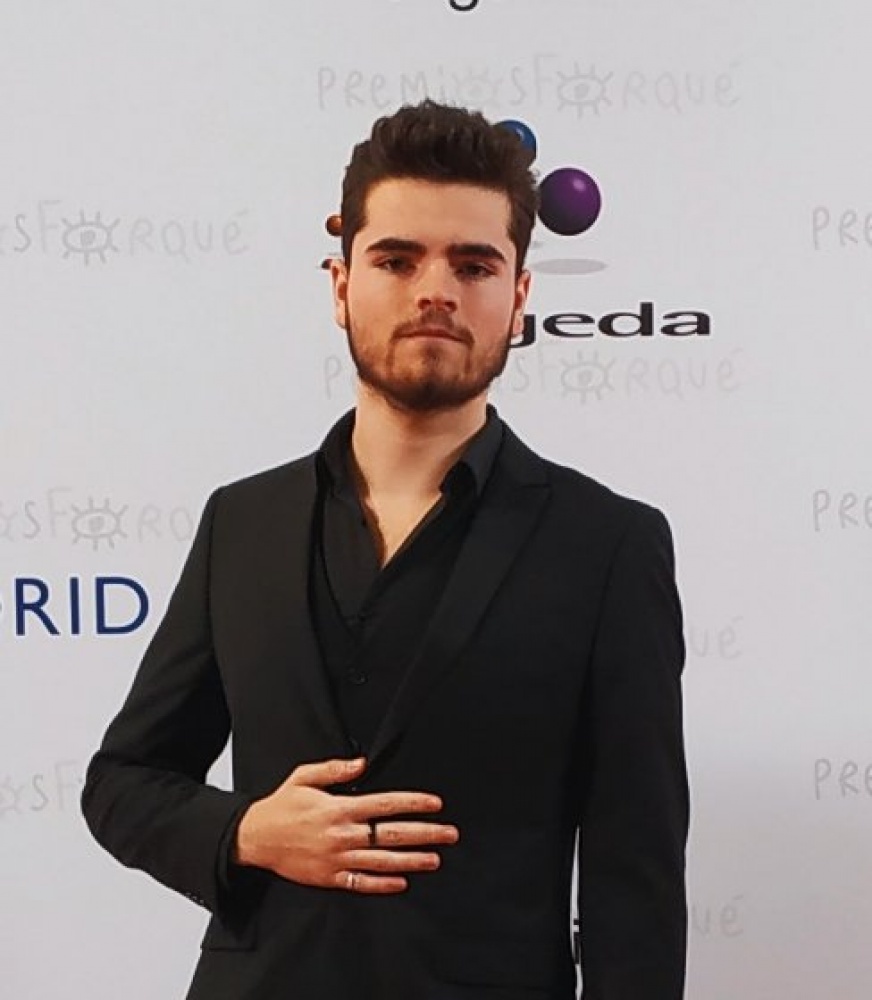 He is a young film director born in 1999 in Zaragoza, Spain. Currently combines his university studies in audio-visual communication with filmmaking and criticism. He has more than twenty nominations at national and international film festivals for his work as a director on previous pieces and has been credited to attend the Cannes International Film Festival three years in a row.