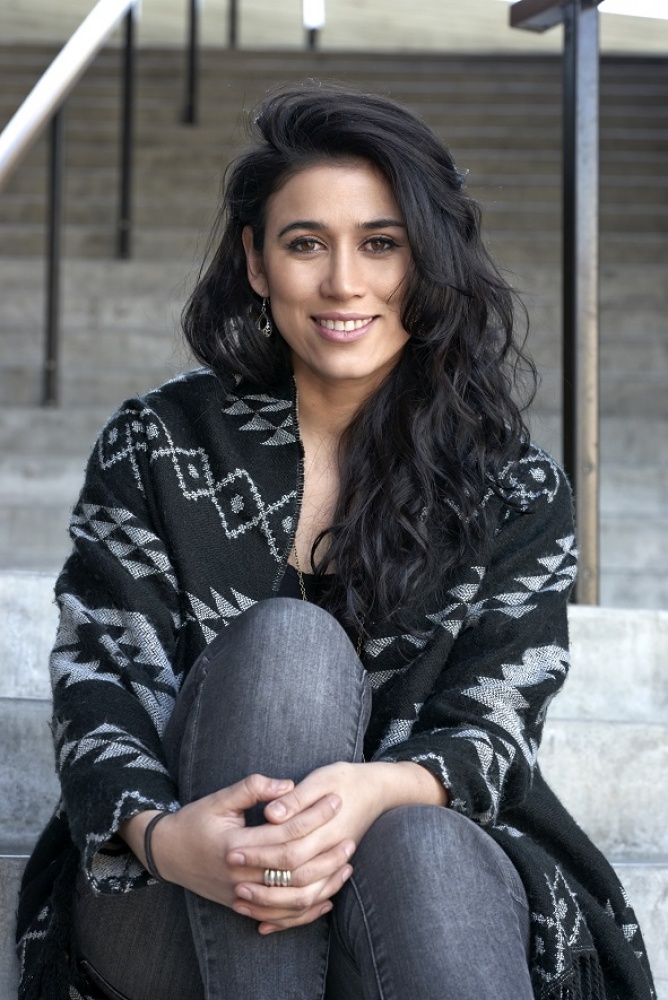 Born in Colombia, in 2007 she moved to Switzerland, where she started her acting studies. She has worked in several film, theatre, performance, and experimental music projects. Her first experimental short film “Marina” has been selected to the competition at the Zürich Film Festival (jury top 10).